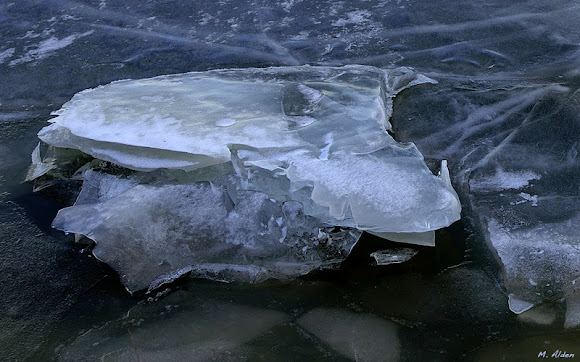 Here's a report from the Bangor Daily News.

Originally scheduled for April 18th, the race event had to be postponed due to ice on the stream.

It's been that kind of winter - a lengthy deep freeze which as locked up most streams and rivers with ice, wreaking havoc on the first whitewater races of spring.

This marks the first time in 49 years that the Kenduskeag has been rescheduled.