2010 Whitewater Season Just Around The Bend 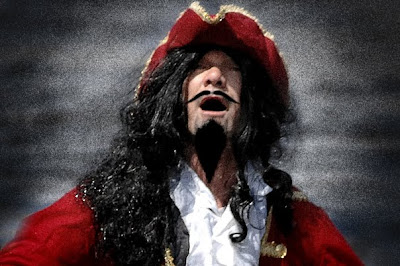 Captain Morgan cruises by during the 2009 race
The whitewater season in Maine is almost upon us, and this blog is officially out of hibernation for the next couple of months. Woo-Hoo!
I mean, Arrrr!
Lots to talk about in the near future, but here's a wee dram:
The St. George River Race opens things up in just a few weeks, and get this...the St. George River has already iced out. I'll have more on the St. George (including when & where) in about a week.
If you haven't pre-registered for the 2010 Kenduskeag Stream Canoe Race, what in the name of Long John Silver are you waiting for??
Download the 2010 form here.
Whether you plan to go solo or assemble a motley-looking crew, pre-registration saves you time and money. $36 per paddler this year if you wait until race day to sign up, but only $18 per paddler if you beat the deadline (Friday, April 16th at 1pm).